Despite my love of clinic days, Orthopaedic Clinic Days are proving extremely demotivating.

On a clinic day we see more than 200 patients. We are an extremely stretched department but we try extremely hard to keep our patients functional. By far the majority of South Africans are reliant on their hands and feet for their daily work, and so it is important that we preserve their ability to make a living. And we make a massive effort to do so.

And yet on clinic days every second patient tells me that they want a Disability Grant. A measly grant that brings 1,1 million South Africans at the most ZAR1,400 (USD112) per month. Hardly a worthy income.

Today again, a young man presented to me seven months after an assault. He had several damaged finger flexors and certainly some difficulty in his non-dominant hand’s range of motion – but he didn’t even come to clinic asking for help. He came to us asking for a Disability Grant.

He was so angry when I started talking about Occupational Therapy and analgesia. He had no interest in them. He kept telling me how he could not possibly work again. I was honestly afraid at one point.

But I will not become a rubber stamp.

Every month, 40% of my salary goes straight to tax. And this is partially what it goes towards: disability grants that are so small that they keep their recipients in the claws of poverty.

I won’t be one of the voices that claims that social grants are inherently bad, because I certainly agree that they have their place. But I know that MANY doctors around the country do fill out Disability Grant applications for patients who don’t qualify for them, and many patients have come to expect that. I don’t entirely blame them. Today I spent half an hour explaining to a patient why he did not qualify for a DG; and I’m pretty sure he left thinking that the stupid white doctor just didn’t want him to be happy. It would certainly be easier to tick a few boxes and send the patient on his merry way, thinking I’m the best thing since Polio drops.

Why? Why would people be so eager for a measly grant? Sometimes I think that South Africans haven’t been grown to have hope. To struggle isn’t easy, but so many people have become so used to poverty and pain. It is what people know.

There are amputees who surf. Blind people who work in IT. People without limbs who drive tractors. Young women with CP who fight for their independence every day. And I have to ask myself: what was plowed into their lives that we have not offered to millions of others? Sure, many people simply have the quality of perseverance; but SURELY part of it must be instilled, inspired, cultivated? We triumphed over Apartheid but we forgot to teach people to triumph over the little voice that says “I cannot. It is too hard.” 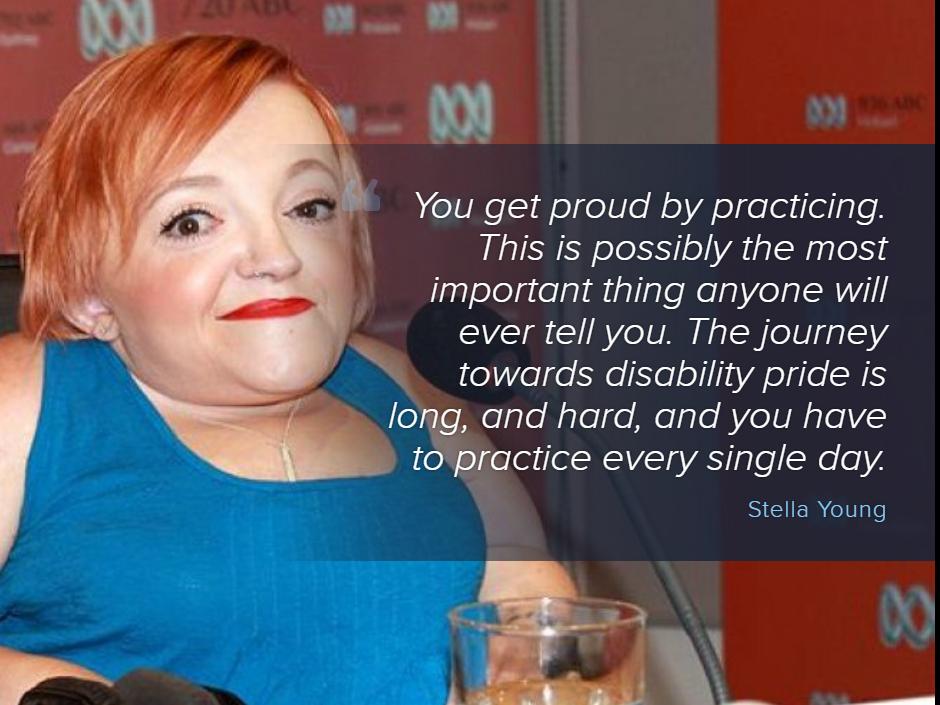 And this I have come to know: the many who would rather have a DG than attend Occupational Therapy, than seek a job that is disability friendly, than TRY, are really just pathognomonic of our failure to instill hope in our countrymen. We get angry with them, but we should be angry with the system that created them.