Some of the greatest psychological stressors are said to include breakups, death, moving house, and starting a new job. Sometimes we choose one or more of these willingly, and hope to hell that the payoff will be worth it.

For two years, I worked in private general practice in Cape Town. The benefits of this kind of employment were sizeable – I made a living on relatively few hours, and had no overnight calls. I got to sleep like a normal person! I had a flexible schedule, and could always increase or decrease my hours as necessitated by my needs.

The cons, however, were not insignificant. Any leave I took – sick leave, vacation, or for a course/conference – was unpaid. I was paid by the hour (and that has affected my taxes, too). I was often the only doctor at a practice, sometimes one of two. The patient-pressure was immense – I never managed to get a grip on seeing 4-6 patients in an hour. I simply was neither able nor willing to compromise patient care, nor my medico-legal accountability.

On the other hand, I did get to live in Cape Town. Cape Town! Although the city can be scary and inhospitable to newcomers, there is so much to do. I could never tire of it. As Murphy would have it, I made a lot of friends and found communities to slot into during the final few months.

But why did I ultimately decide to pack it all up, and move AGAIN?

Because I was miserable.

I am not going to unpack that misery now (maybe another day), but I soon found myself completely out of love with my work. I missed the sense of a team. I missed being able to discuss cases with colleagues, and having someone with whom to commiserate. I missed the somewhat academic environment of public hospitals. I care a great deal about primary healthcare and public health, but I found that I was swimming against whitewater rapids, and treading water was becoming more difficult by the day. Although I wasn’t working very many hours, I found myself constantly low and tired. Often, I would delay leaving for work until the very last minute, and then arrive late. My career seemed hopeless; I felt heavy and inert.

In short: I hated my job.

I do not use that term lightly. In previous jobs, I had certainly had days when I hadn’t particularly enjoyed working. This was not that. Hating my job is probably one of the worst things that has ever happened to me, and unless you have experienced it, you cannot begin to imagine it (I certainly could not). I have very clear memories of LOVING being a doctor before, so I know that this had little to do with my profession, and more with the direction I was taking and the environment I was in.

So when the call came to offer me a job in anaesthesia, the scales weighed heavily in favour of the new job. There was the matter of the city and the people I would be leaving behind – and I did not make that decision lightly. Ultimately, being unhappy at work was negatively impacting on all spheres of my life. I had to get out, or it would kill me.

And so, I said yes. I packed all my belongings for the fourth time in three years, to move to a small city with significantly fewer resources.

But I think I am happy here. I have completed two months of supervised work, and I am starting to have my own independent theatre slates. It has been extremely high-stress, and my confidence has on numerous occasions hit the very bottom of rock bottom. I often fall asleep on my couch in the early evenings, because my brain feels so fried from all the mental exertion.

But I love my job again.

And I cannot begin to explain what a game-changer that is. 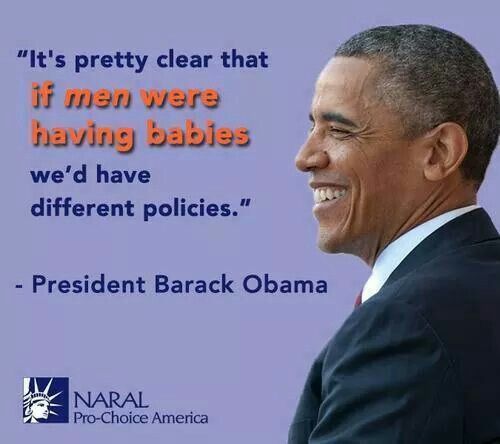 The young woman left my consulting room after protracted counselling, with a completed J88 (a medical report of assault), a prescription for anxiolytics and pain medication, and a referral to a therapist. She was six weeks pregnant, but would not be for long. Her husband had inserted misoprostol tablets in her vagina, without her knowledge or consent. She was already in the throes of uterine cramps. END_OF_DOCUMENT_TOKEN_TO_BE_REPLACED

She was a healthy young woman who came to see me for a “complete check-up” before a holiday overseas. Although I tend to think “complete” check-ups are somewhat overkill, they do present a good opportunity for health promotion and disease prevention. As one does, I asked about sexual history and family planning. She hesitated just a split second before answering, “Well, my only partner is a woman, so I don’t have to worry about pregnancy scares.” And then, we moved on.  END_OF_DOCUMENT_TOKEN_TO_BE_REPLACED

If you’ve been reading South African news, you’ll know that at least 300 interns and community service doctors stand to be unemployed next year, due to a lack of funded posts at accredited institutions.

Perhaps you read about our inhumane working hours last year.

Perhaps you have read about the overflowing hospitals where patients pile up in the corridors.

These are not new problems, we just hear about them more because doctors and patients have phones with cameras, and social media accounts. 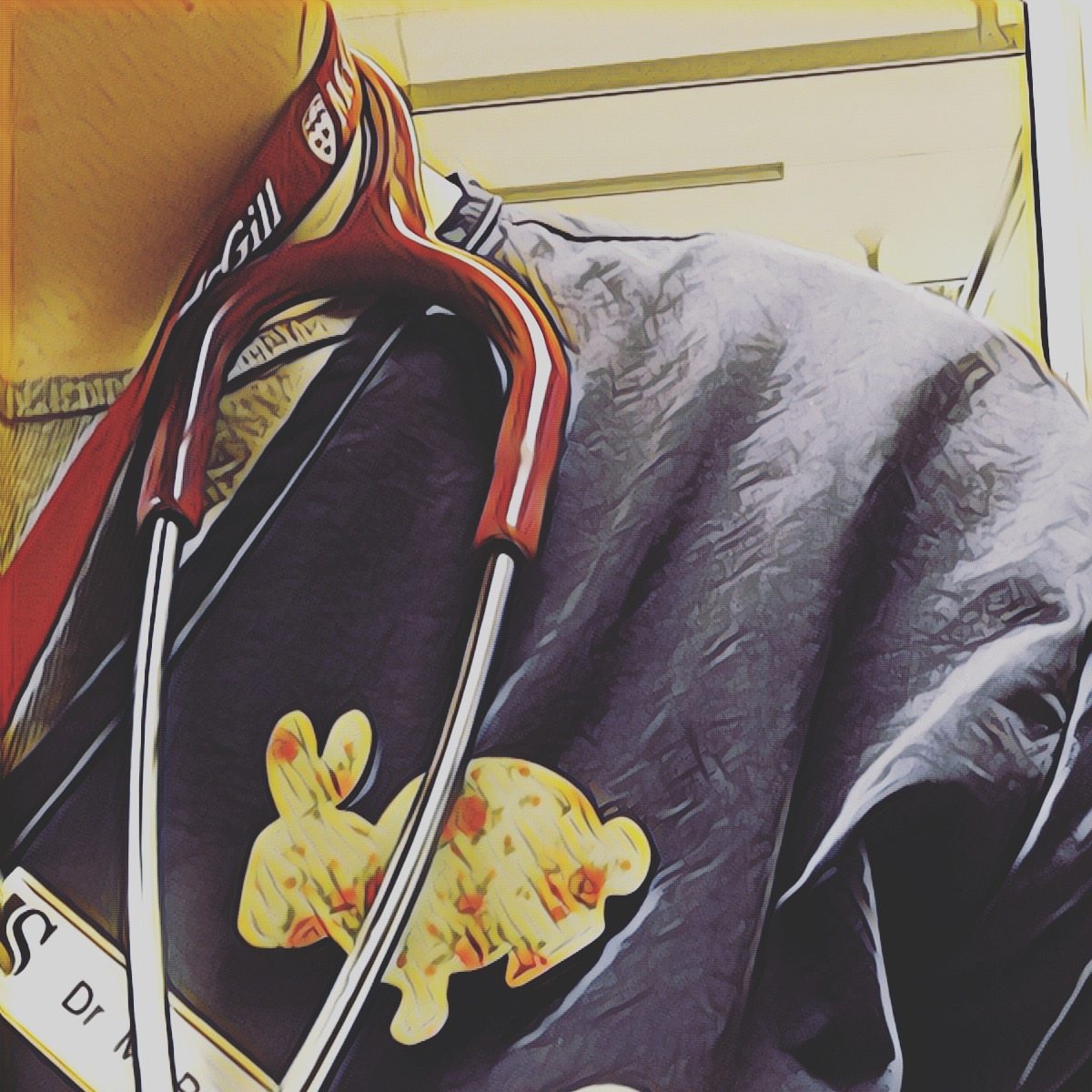 END_OF_DOCUMENT_TOKEN_TO_BE_REPLACED

Breaking this unintentional hiatus to tell you (read: shout from the rooftops) that I have watched Doc-u-mentally and

END_OF_DOCUMENT_TOKEN_TO_BE_REPLACED 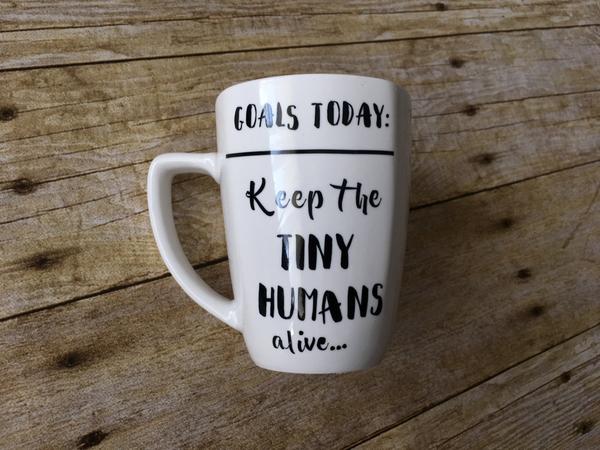 Whenever I talk about my love for child health, and my intention to pursue it as a career, I get this kind of response:

“Oh, I could never work with kids. It just breaks my heart to see them suffer!”

I don’t get it. END_OF_DOCUMENT_TOKEN_TO_BE_REPLACED

Every few months, the mental health of doctors/medical students makes it to popular media. It seems like these spikes in attention occur, and everyone shouts YOU SHOULD CARE FOR YOUR DOCTORS! and then we write blogs and we tweet and we make youtube videos and eventually we go back to work, and nothing has changed.

I think we are the missing link. And by “we”, I mean qualified doctors. And also, you, the older doctors. END_OF_DOCUMENT_TOKEN_TO_BE_REPLACED

If you’ve been paying attention, working hours of doctors (especially junior doctors) have been getting some good airtime over the past few months. The Province of the Western Cape has committed to actively reducing maximum continuous working hours for doctors to twenty-four, the HPCSA has promised to “look into it” (not that we have too much confidence there), and our biggest representative, SAMA (South African Medical Association) has come out in our support.

One of the things to come from all this is the launching of an armband campaign. This has its origins, I believe, from a similar campaign in the UK – although I have not been able to find any source to this link.

END_OF_DOCUMENT_TOKEN_TO_BE_REPLACED

It’s funny how sometimes, long after the fact, you start questioning your levels of care and competence.

During my first rotation of internship (last year), which was Obstetrics and Gynaecology, I was one of the few interns willing to do pregnancy terminations. (For the purposes of this blog, the matter is not up for debate – I have been pro-choice for nearly half my life, and have thoroughly evaluated my own beliefs.)

Just recently I’ve found myself thinking back on those four months and wondering if I did everything I could, and if I was empathic enough. END_OF_DOCUMENT_TOKEN_TO_BE_REPLACED

My four-month stint on the paediatric service comes to an end this week.

I enjoyed paediatrics in medical school, but never as much as this. How wonderful it was to be excited about work, to enjoy it so much that I willingly and eagerly read up more about all my cases.

It may have been one of the most challenging rotations – and it was good to see myself growing in confidence and ability.

There is so much work to do in paediatric healthcare, especially because you inadvertently treat the caregivers as well. And women are another group so sorely neglected in our environment.  END_OF_DOCUMENT_TOKEN_TO_BE_REPLACED